The international railway carrier PKP CARGO INTERNATIONAL (formerly AWT), a member of the PKP CARGO Group, the leading logistics operator in Europe, successfully carried the first transport of coal for its long-term major customer from the Czech Republic to Italy on its own license and with one multisystem locomotive Vectron across six countries. The Group thus continues to increase the number of international transports and continues to strengthen its position in the European railway market, especially in the north-south corridor.

Last week PKP CARGO INTERNATIONAL transported the first train by multisystem locomotive with a load of 1,220 tons of coal from Ostrava to the Slovenian-Italian border crossing station Villa Opicina. This was the first ride of the PKP CARGO INTERNATIONAL locomotive on Italian territory (on the basis of a special permit) and at the same time the first delivery of coal to a long-term client of the Group for an Italian customer.

„The companies of the Group continue to fulfill the word international in their name, when we are succeeding in fulfilling our ambitious goals, acquiring new international transports and strengthening the position of the PKP CARGO INTERNATIONAL Group on the highly competitive European railway market. Thanks to our know-how, we helped our long-term customer from Ostrava open new markets in Europe, who greatly appreciated the trouble-free and timely transport, train extension according to the recipient’s date, and the overall speed and quality of our logistics services. Despite the COVID-19 pandemic, we are once again proving to everyone that we are a stable provider of transport and logistics services in Europe even in this difficult time,” said Maciej Walczyk, Chairman of the Board of Directors of PKP CARGO INTERNATIONAL.

The entire route of freight transport from the Czech Republic to Italy led through six European countries, which PKP CARGO INTERNATIONAL implemented on its own license and once (due to the difficulty of the terrain on Slovenian territory by two) of three new multisystem locomotives Vectron. The company acquired locomotives last year mainly for these long international transports. The carrier transported the train with unloading there and back to Czech Republic in just ten days, compared to the planned 12 days. 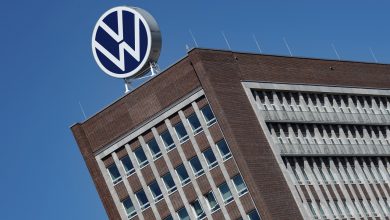 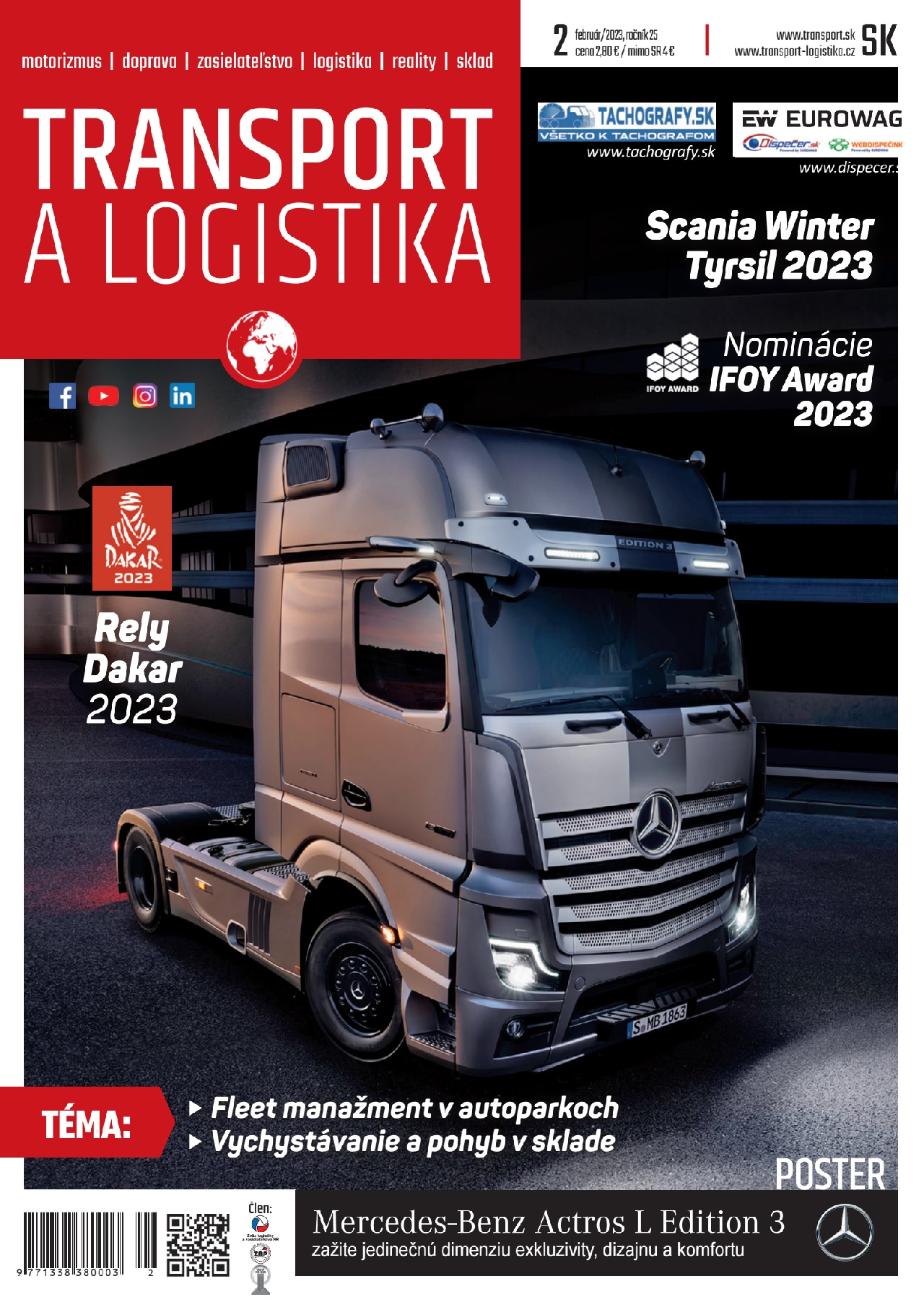