It is a milestone on the path to the chip factory of the future: at the new Bosch semiconductor fab in Dresden, silicon wafers are passing through the fully automated fabrication process for the first time. This is a key step toward the start of production operations, which is scheduled for late 2021. Manufacturing of automotive microchips will be a primary focus when the fully digital and highly connected semiconductor plant is up and running.

“Chips for tomorrow’s mobility solutions and greater safety on our roads will soon be produced in Dresden. We plan to open our chip factory of the future before the year is out,” says Harald Kroeger, member of the board of management of Robert Bosch GmbH. The company already operates a semiconductor fab in Reutlingen near Stuttgart. The new wafer fab in Dresden is Bosch’s response to the surging number of areas of application for semiconductors, as well as a renewed demonstration of its commitment to Germany as a high-tech location.

Bosch is investing around one billion euros in the high-tech manufacturing facility, which will be one of the most advanced wafer fabs in the world. Funding for the new building is being provided by the federal German government, and more specifically the Federal Ministry for Economic Affairs and Energy. Bosch plans to officially open its wafer fab in June 2021.

In January 2021, Bosch began putting its first wafers through the fabrication process in Dresden. From these, the company will make power semiconductors for use in applications such as DC-DC converters in electric and hybrid vehicles. In the six weeks it takes to produce the wafers, they undergo some 250 individual fabrication steps – all of which are fully automated.

In the process, minute structures with dimensions measuring fractions of a micrometer are deposited on the wafers. These microchip prototypes can now be installed and tested in electronic components for the first time. In March, Bosch will start the first production runs of highly complex integrated circuits. To make the wafers into the finished semiconductor chips, they undergo some 700 processing steps, which take more than ten weeks to complete.

The technology in focus at Bosch’s new Dresden facility is 300-millimeter fabrication, in which a single wafer can accommodate 31,000 individual chips. Compared with conventional 150- and 200-millimeter wafers, this technology offers the company greater economies of scale and boosts its competitiveness in semiconductor production. Moreover, fully automated production and real-time data exchange between the machines will make chip manufacturing in Dresden exceptionally efficient. “Our new wafer fab sets standards in automation, digitalization, and connectivity,” Kroeger says.

Construction of the facility began in June 2018 on a plot of land measuring some 100,000 square meters, or roughly 14 soccer fields. It is located in Silicon Saxony, Dresden’s answer to Silicon Valley. In late 2019, the outer shell of the high-tech factory was completed, providing 72,000 square meters of floor space. Work then began on the interior and the first production machinery was installed in the clean room. In November 2020, initial parts of this highly sophisticated fabrication technology completed a brief automated manufacturing cycle for the first time. The final construction phase will see up to 700 people working in the Dresden fab to control and monitor production and maintain the machinery.

From wafer to chip

Semiconductors are finding their way into more and more applications, including in the internet of things and for mobility of the future. The semiconductor fabrication process begins with round discs of silicon known as wafers. At the Bosch fab in Dresden, these wafers have a diameter of 300 millimeters and, at just 60 micrometers thick, will be thinner than a human hair.

To produce the coveted semiconductor chips, the untreated – or “bare” – wafers are then processed for several weeks. As the application-specific integrated circuits (ASICs) in vehicles, for instance, these semiconductors act as the vehicle’s brains. They process the information from sensors and trigger further actions, such as sending a lightning-fast message to the airbag to tell it to deploy. Although the silicon chips measure just a few square millimeters, they contain complex circuits, sometimes featuring several millions of individual electronic functions. 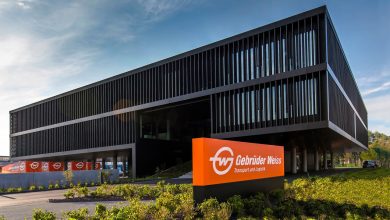 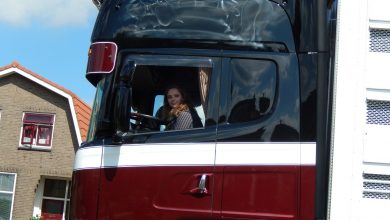 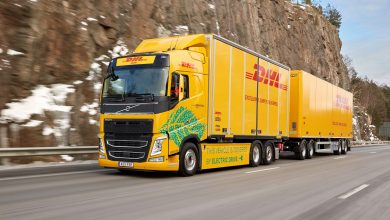 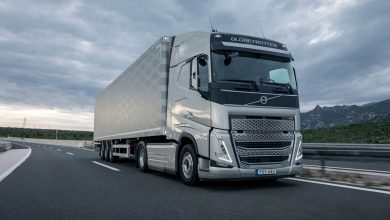 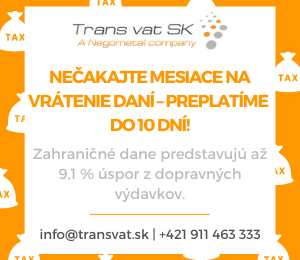 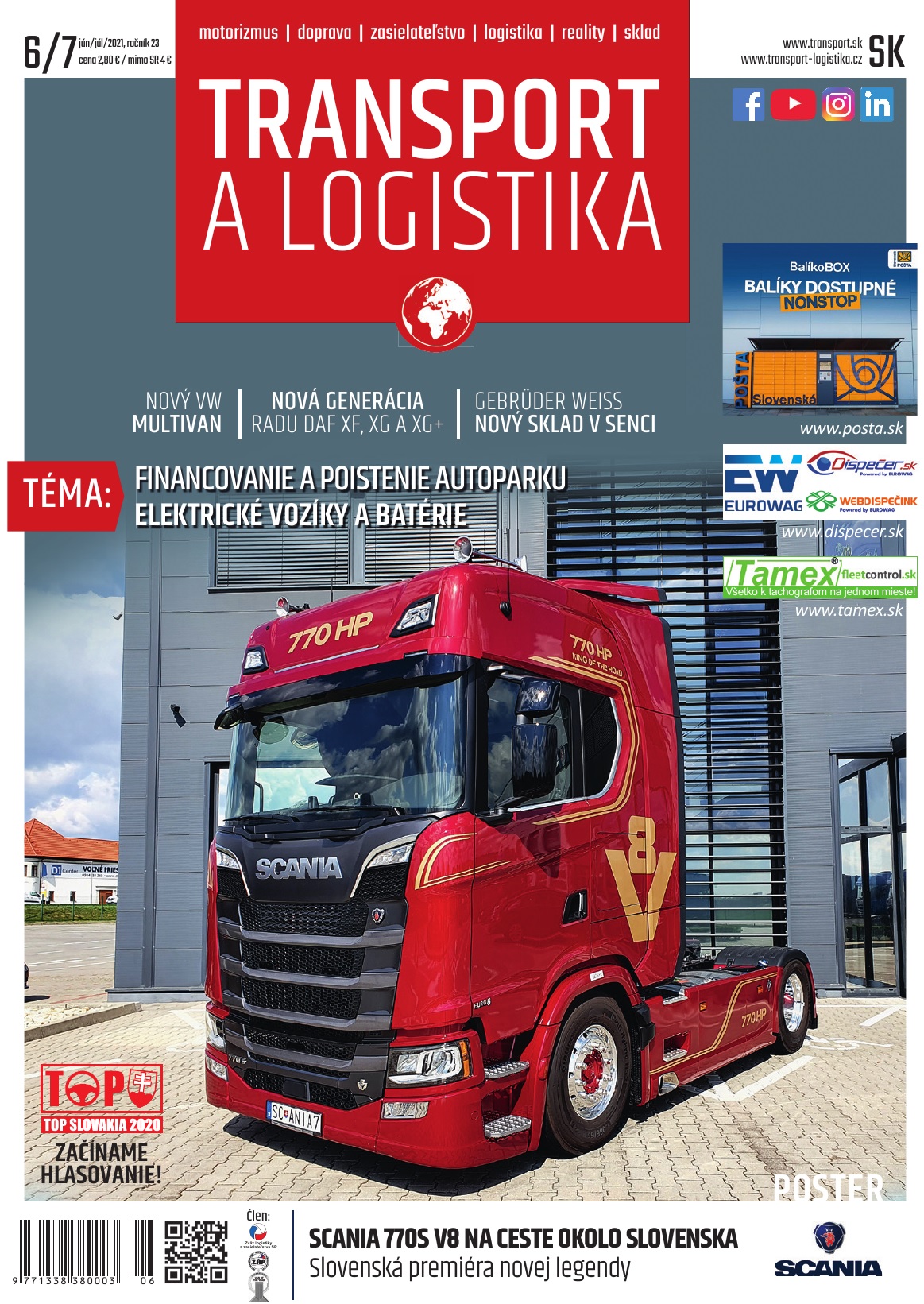